Cancer patients in U.S. states that limited Medicaid use with higher income barriers were more likely to die than those living in states with lower limits, medical records show.

States began allowing more of the nation’s poor to enroll in Medicaid under the Affordable Care Act, which subsidizes much of the excess cost with federal dollars. While most states adopted the ACA standard for eligibility — which is family or personal income of 138% of the federal poverty level — 14 states haven’t, with some demanding true financial distress to allow access.

Findings from a study of 1.4 million people diagnosed with cancer from 2010 to 2013 illustrate the consequences. Patients with early-stage breast cancer, for instance, were 31% more likely to die over eight years of follow-up in low-access states, according to a report released Wednesday ahead of the American Society of Clinical Oncology meeting set for June 4-8.

“A lot of studies have shown that Medicaid expansion under the ACA is associated with better health insurance coverage, earlier screening, earlier diagnosis and reductions in care unaffordability,” said Robin Yabroff, scientific vice president of health services research for the American Cancer Society and a co-author. “Studies are only just starting to look at the effect on survival.”Medicaid provides health coverage to eligible low-income adults and children. While there are some federal requirements, states administer the plans and have considerable discretion in setting the income threshold for eligibility.

Under the ACA, signed into law on March 23, 2010, the federal government pays about 90% of costs for the expansion population. The law, often called Obamacare, has been under fire from Republicans since it passed.

The study data were taken from a time when there was still more of a spectrum in state eligibility. About a fifth of the patients followed lived in states where the limit on income was 50% of the federal poverty line, about a third met the expanded ACA standard and the rest of the patients were in states where eligibility was somewhere in between.

Overall, survival rates for 17 common cancers were found to be worse for patients in states with low income eligibility and best for those in high-eligibility states, said Jingxuan Zhao, a senior assistant scientist at the cancer society who led the study.

A health advocacy group filed paperwork earlier this year for a ballot initiative to adopt Medicaid expansion in Mississippi, but suspended it after the state Supreme Court blocked new measures on the 2022 ballot. The group, the Fairness Project, has said it’s still pursuing a similar initiative in South Dakota.

States with the lowest eligibility demand financial misery to allow access to Medicaid, Yabroff said. To qualify for the program in Georgia, for example, adults must earn no more than a third of the federal poverty level — about $13,000 for individuals and $22,500 for a family of three. 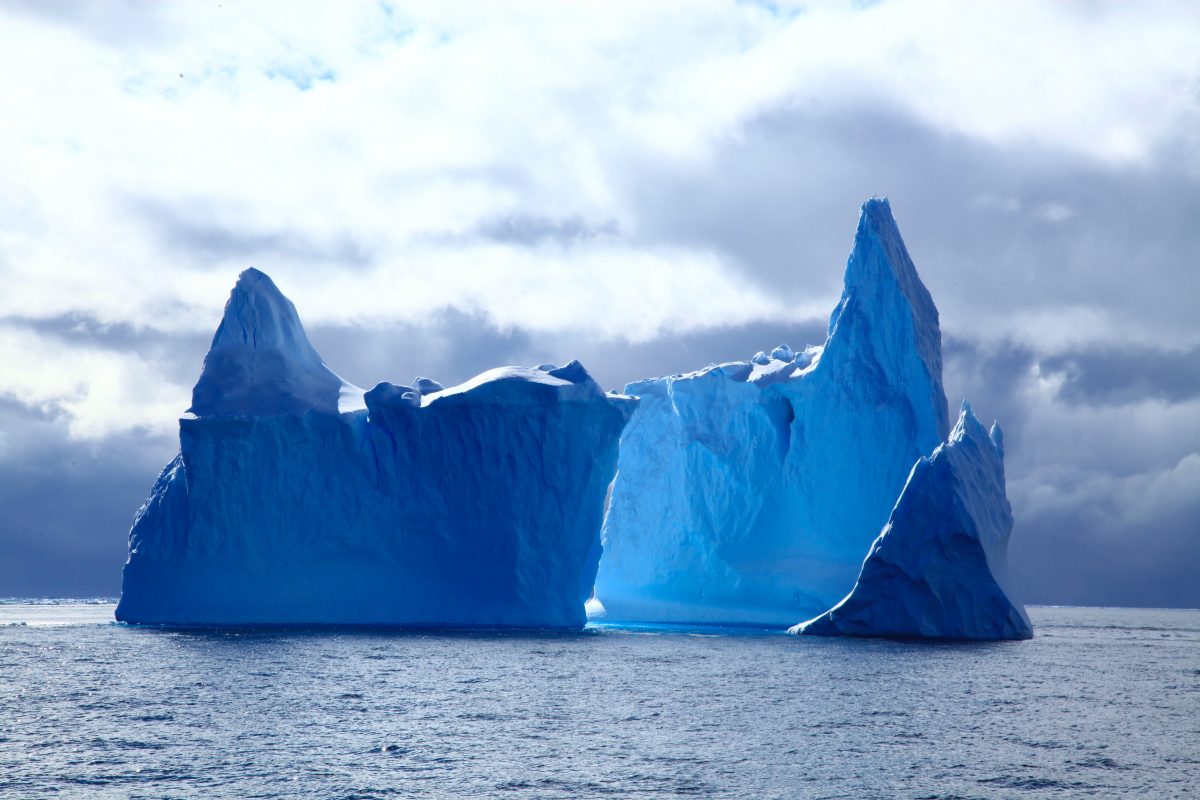 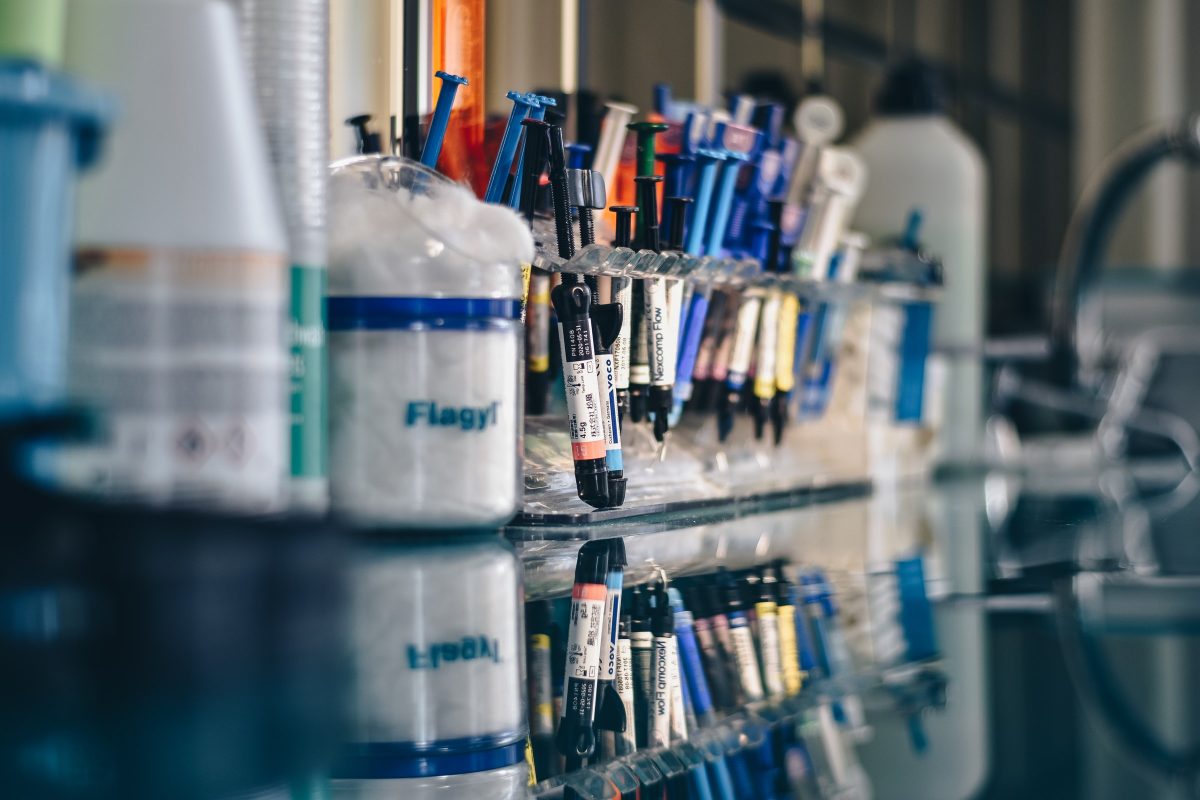 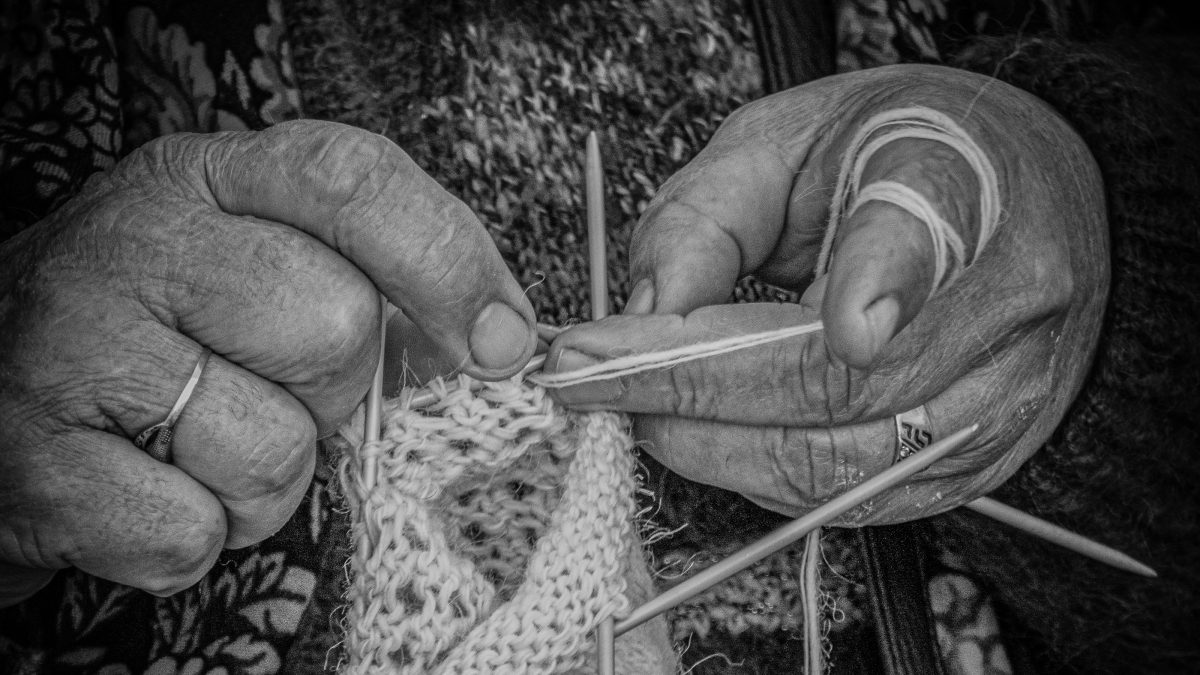 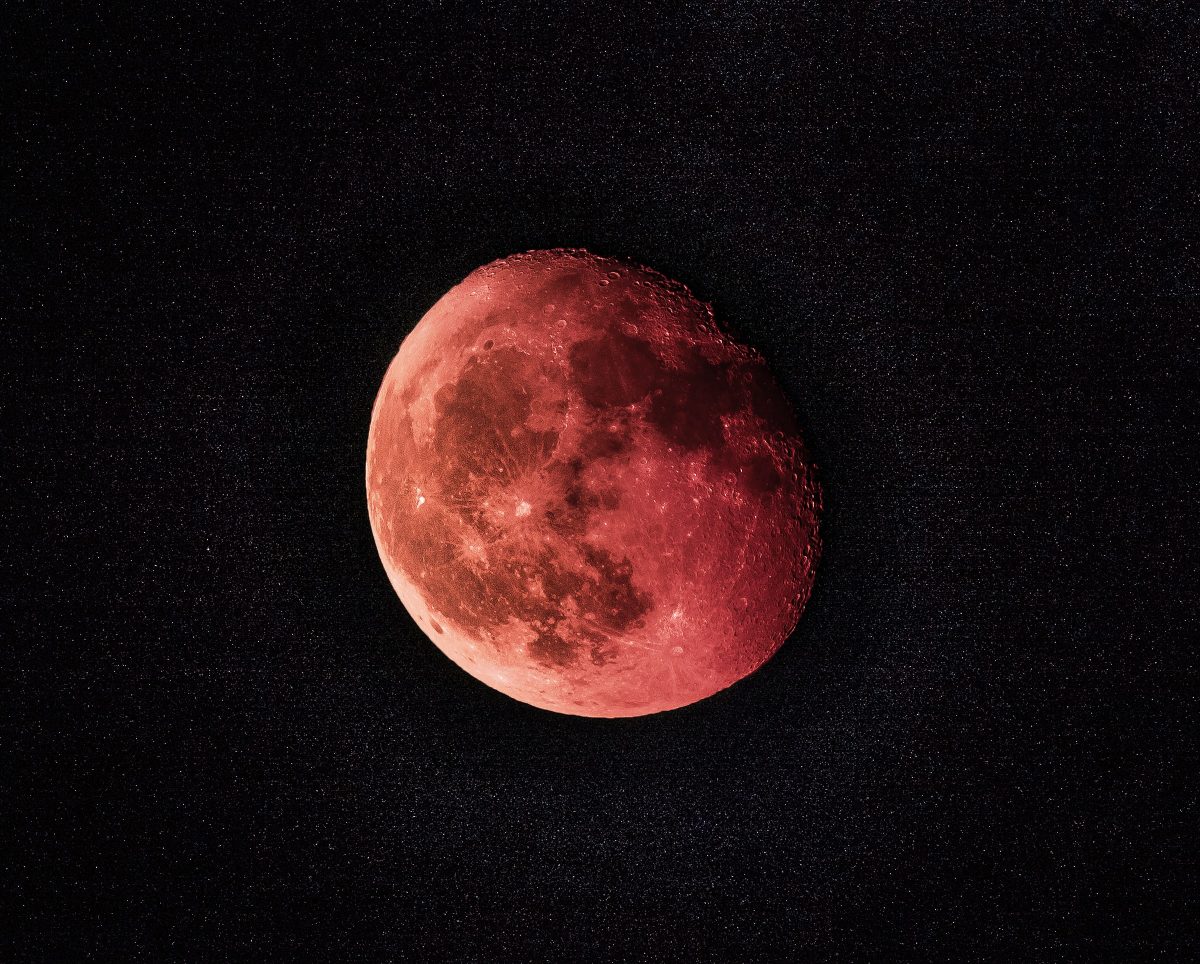