Pressure is mounting on two South Korean companies that are the world’s largest manufacturers of electric-vehicle batteries to ensure their U.S. legal dispute — which has wound its way to the White House –doesn’t disrupt automaker plans to electrify their fleets.

SK Innovation Co. is facing a 10-year ban on U.S. imports of its batteries, after losing a trade dispute with LG Chem Ltd.’s LG Energy Solution Co. last month. SK Innovation is lobbying the Biden administration to overturn the ban even as Ford Motor Co. and Volkswagen AG — which both plan to buy SK Innovation batteries — urge the companies to settle the case quickly.

The import ban goes into effect in mid-April unless President Joe Biden takes the unusual step of overturning it on public policy grounds. Neither company can be sure where the administration will land on the competing interests of promoting more home-grown battery making amid a global supply shortage and fears of being seen as soft on the theft of trade secrets, which is a key issue in trade battles with China.

“Both sides are feeling a lot of pressure for different reasons to come to the table and do something,” said Elizabeth Rowe, a professor of intellectual property law at the University of Florida in Gainesville. “Ford and VW will probably play a heavy role in this because it directly affects them and their production schedule. No one wants to be in the middle of someone else’s mess.”

The International Trade Commission ordered the import ban Feb. 10 as punishment for SK Innovation’s destruction of emails and other documents LG Energy said it needed to prove SK Innovation’s batteries were developed with stolen trade secrets.

The commission said that, to ensure the plans for Ford and VW aren’t derailed, SK Innovation can import components needed at its new Georgia factory for four years for Ford vehicles and two years for Volkswagen vehicles. That should give the automakers time to find a new domestic producer of batteries, the agency said.

“It takes multiple years for these batteries to get planned, proven, sampled, accepted by the automakers as useful and woven into their designs,” said Jay Whitacre, a Carnegie Mellon University professor who specializes in energy policy and was an expert witness for LG Energy in the ITC case. If the automakers have to change suppliers “they need to know if they need to do this as soon as possible.”

Volkswagen has pledged to ask the commission for the same four years given Ford, or even longer, calling itself an “unintended victim” of the dispute. Ford has said its plans remain on track but a settlement “is ultimately in the best interest of US manufacturers and workers,” CEO Jim Farley tweeted last month. Ford has argued U.S. production of the batteries will protect automakers against supply disruptions.

SK Innovation made a presentation to the U.S. Trade Representative’s office on Feb. 23 as part of an effort to get the ITC order vetoed. As part of its presentation, it warned that it would be forced to shut its Georgia plant and “disapproval is necessary to keep the U.S. from falling behind China in EV competition.”

Other administration members will get a chance to weigh in, including newly-minted Energy Secretary Jennifer Granholm, a former governor of Michigan. Ford is based in Michigan, and LG Energy has a plant there, where it makes batteries for General Motors Co.

Polly Trottenberg, nominated for the No. 2 position at the Transportation Department, said at a confirmation hearing Wednesday that the department is “already aware of the issue” and looking into it. Senator Raphael Warnock, a Georgia Democrat, told her the ITC decision was a “severe punch in the gut for the folks who were counting on those jobs, not to mention President Biden’s own goals.”

Biden’s push to combat climate change includes greater use of electric vehicles, both by the public and the government fleet. Ford is planning to introduce an electric version of its popular F-150 truck — the best-selling vehicle of any kind in the U.S. for 39 years — next year. Volkswagen’s electric American MEB line will be built in Tennessee.

While both Georgia and Tennessee are run by Republican governors, Democratic Biden has been reaching out to red state governors to promote his policies. Georgia’s current governor, Brian Kemp, has called on Biden to overturn the decision, citing SK Innovation’s battery-making plant that promises to create 2,600 jobs in the Peachtree State. Georgia was key to Biden’s election victory in November.

“The opportunity here for political influence is higher than we’ve seen in other cases, so it’s more of a question mark,” Rowe said. “Even for LG, the road ahead is not completely clear.”

Still, Rowe and other legal experts say the multiyear carve out means it’s less likely that SK Innovation can rely on Biden to overturn the ban.

“The fact that there’s some serious misconduct by the defendant in this case should make it unlikely for Biden to reverse course,” said Peter Toren, a patent lawyer who specializes in ITC cases. While there is a push for more electric vehicles, “there’s also a public interest that companies play by the rules.”

History is on LG Chem’s side. Only once since 1987 has a president vetoed an import ban and that was done by Barack Obama — while Biden was vice president — on behalf of Apple Inc., the archetypal American success story that was fighting with South Korea-based Samsung Electronics Co. This case is two South Korean companies fighting with each other.

It’s not just this case that has looming deadlines. There are two other patent cases pending at the ITC, and the commission could issue additional import bans against both companies later this year. An initial decision in LG Energy’s patent case against SK Innovation is scheduled for March 19, four days after the beginning of trial in SK Innovation’s patent case against LG Energy — both within the presidential review period.

“The best solution, especially for SK Innovation, is to reach a settlement soon,” said Han Seung-jae, an analyst at DB Securities Co. in Seoul. “Even though SK Innovation has said it could appeal, doing so would put them at more disadvantage and more pressure given that the appeal can only be made after the order takes effect.”

While each side has said they are willing to reach a settlement, there’s no indication they’ve had talks since the ITC ruling. SK Innovation said it “hopes LG Energy will come to the table with an open mind.” LG Energy reiterated that it’s open to talks with SK Innovation.

“The best thing for the industry here is a financial settlement or royalty payments of some sort,” said Charles Wessner, a Georgetown University professor who specializes in innovation policy. “The difficulty seems to be that one of the actors wants the other completely removed from the market.”

In addition to royalty payments, LG could demand some sort of overseer to ensure SK Innovation isn’t stealing other trade secrets, Toren said.

DB’s Han said one possibility is LG Energy getting a stake in SK IE Technology Co., which is preparing a public offering.

“We’ll have to see how they conclude in the talks,” he said.

Rowe said LG could demand some sort of apology or admission of wrongdoing by SK Innovation, which could make settling harder.

“There are a lot of emotions involved” in trade secret cases, she said. “You feel robbed, you feel violated, you feel someone took advantage of you. Those can take longer to work through. It’s not just ‘Give me some money and walk away.’”

Fireside chat with Julien Nadaud, SVP of Innovation at Corcentric 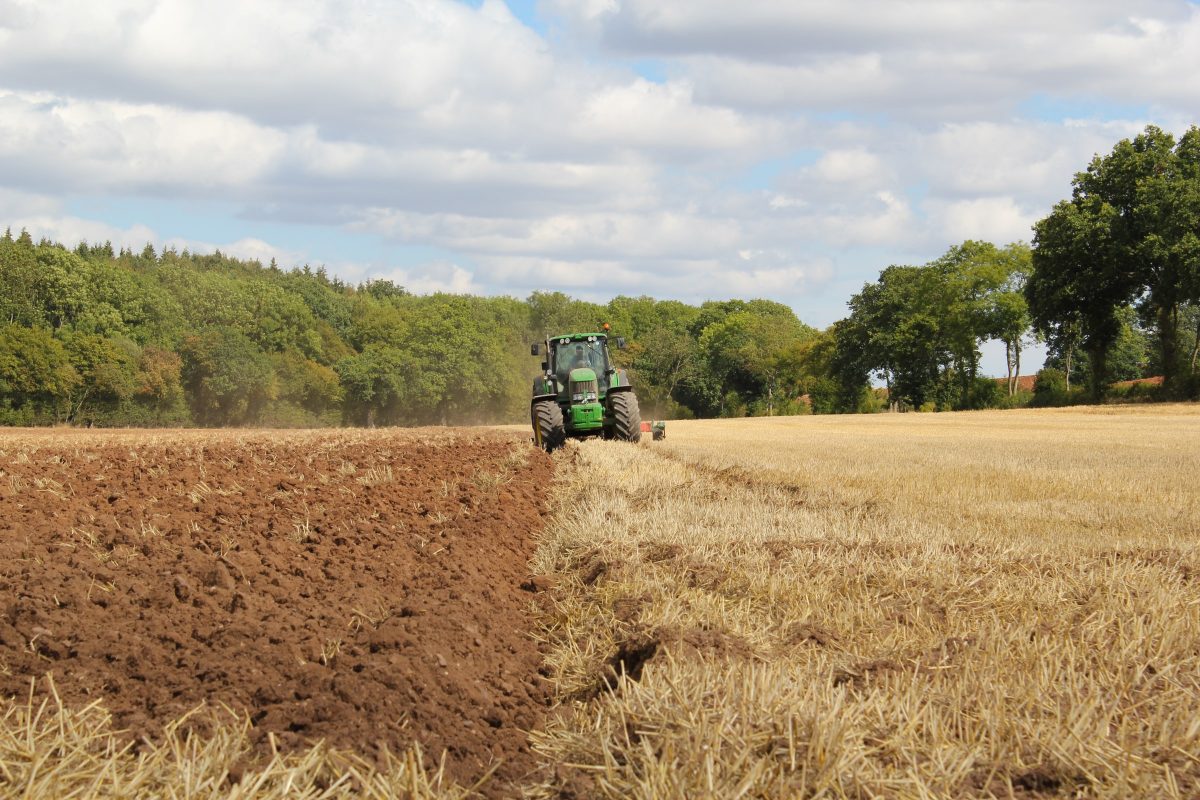 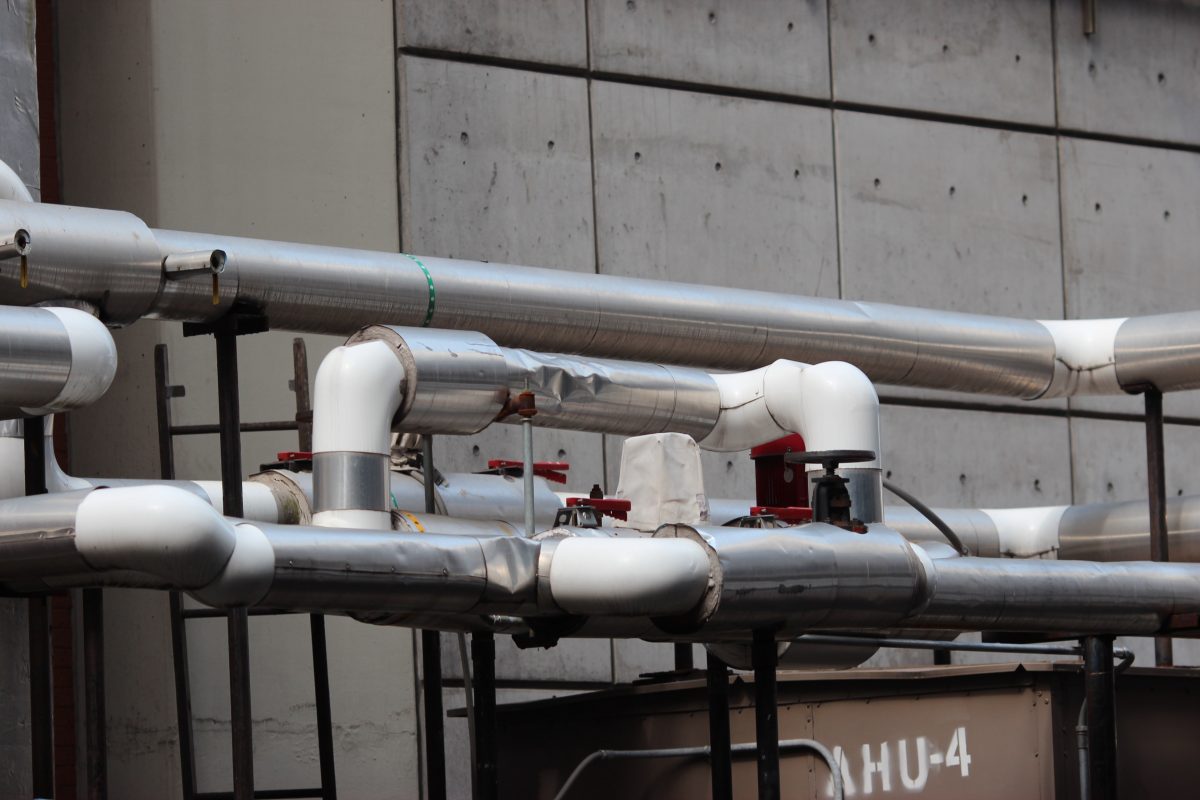 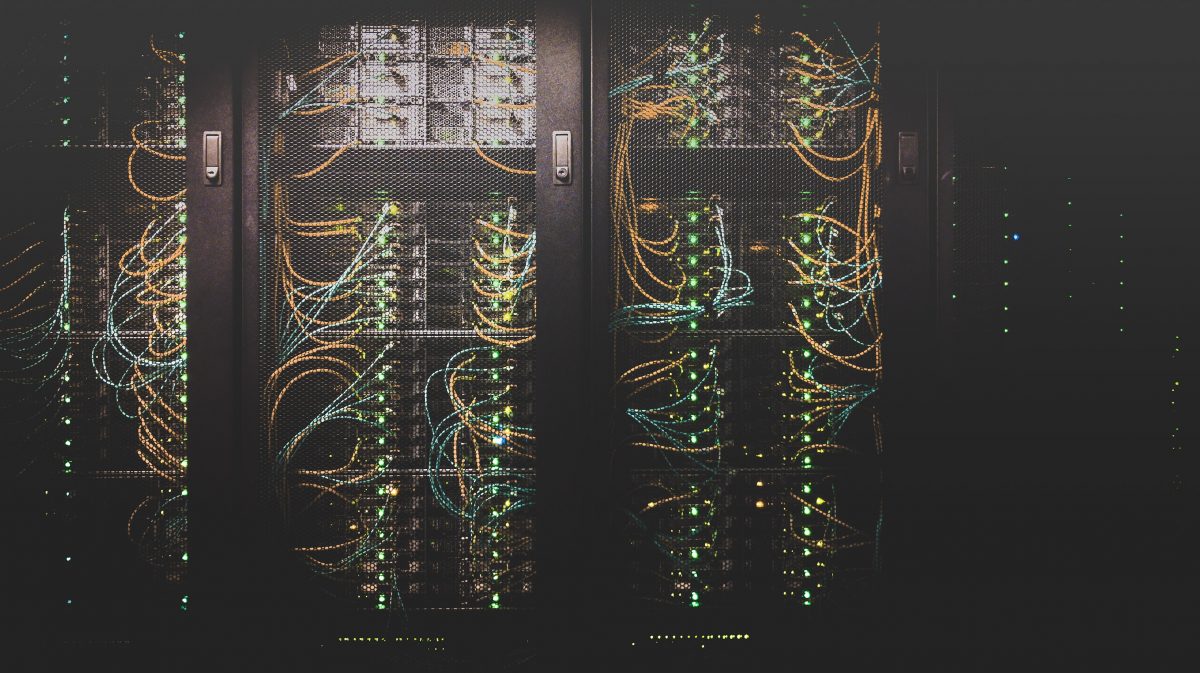 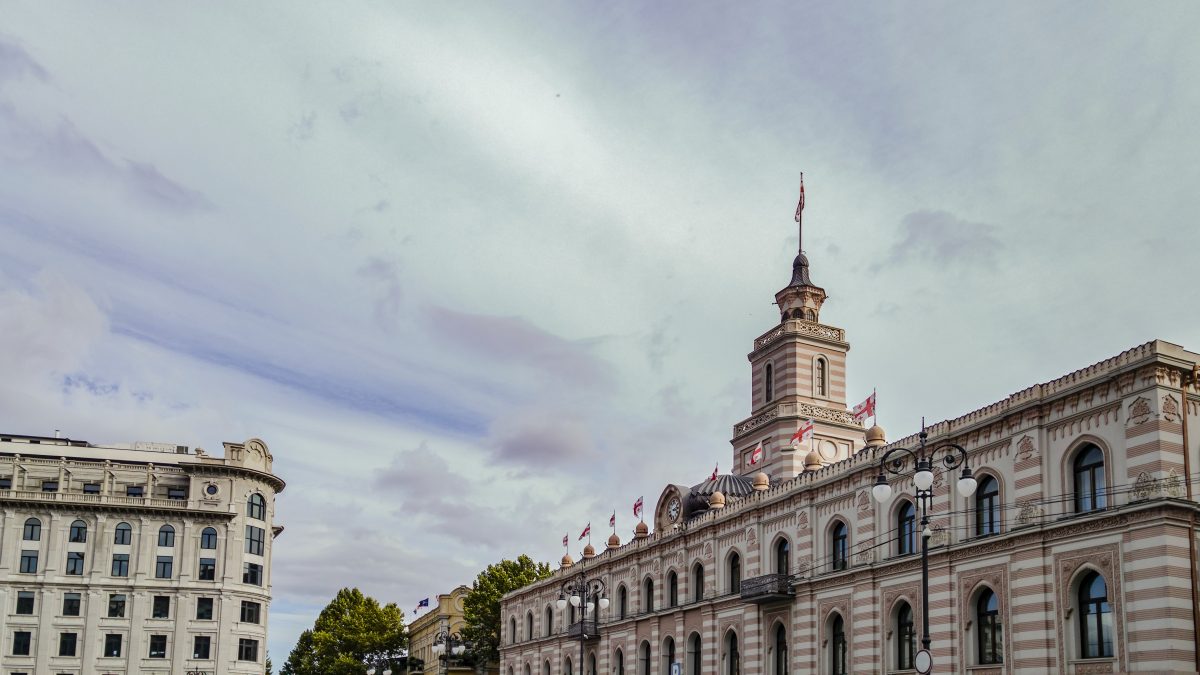