Justin Bieber is trying to break into the marijuana industry with pre-rolled joints dubbed “Peaches,” after a song from his most recent album.

On the products, the Canadian artist is collaborating with Palms, a Los Angeles-based brand. Palms specializes in pre-rolled cannabis products, with seven-joint packs going for $32 at locations across Nevada and California, according to the company’s website.

The effects of cannabis on mental health are being researched by scientists. A popular belief that marijuana can assist with depression is causing more patients to try it, according to a 2020 report from Columbia University and the New York State Psychiatric Institute, but some studies have found it can worsen outcomes.

Among the most common health claims made in online advertising for recreational cannabis dispensaries is depression treatment, the researchers said. These messages may be increasing in frequency, while media messaging about marijuana has become more positive over time and includes less information about risks .

Bieber, 27, has been open about how the pressures of child stardom and drug use influenced his mental health issues. He said he first tried marijuana when he was 12 or 13 years old and eventually became addicted to it in a YouTube documentary series last year, though he added that not everyone had the same experience.

I’m a fan of Palms and what they are doing by making cannabis approachable and helping to destigmatize it –- especially for the many people who find it helpful for their mental health, Bieber said in an emailed statement. A spokeswoman declined to share financial terms of the collaboration.

Celebrities are becoming more involved in the cannabis market. Martha Stewart has a line of CBD edibles with Canopy Growth Corp., and Jay-Z is the chief visionary officer of the Parent Co., which sells branded cannabis goods. Gwyneth Paltrow and Rosario Dawson are both partners in Cann, a THC-drinks company.

As a young and rapidly growing company, it’s exciting to find talented people who will enter into true partnerships where both of us are rewarded as the product succeeds, he said in an emailed statement.

According to the 2020 HQ Cannabis Brand Affinity Report, Bieber’s target group, Gen Z and millennials, account for over 40% of the cannabis industry.

Veterans Walk and Talk, an organization of veterans who campaign for cannabis as medicine, and the Last Prisoners Project, a nonprofit that attempts to free those convicted of marijuana use, will each receive a share of revenues from his cannabis products. It will also promote marijuana industry diversity. 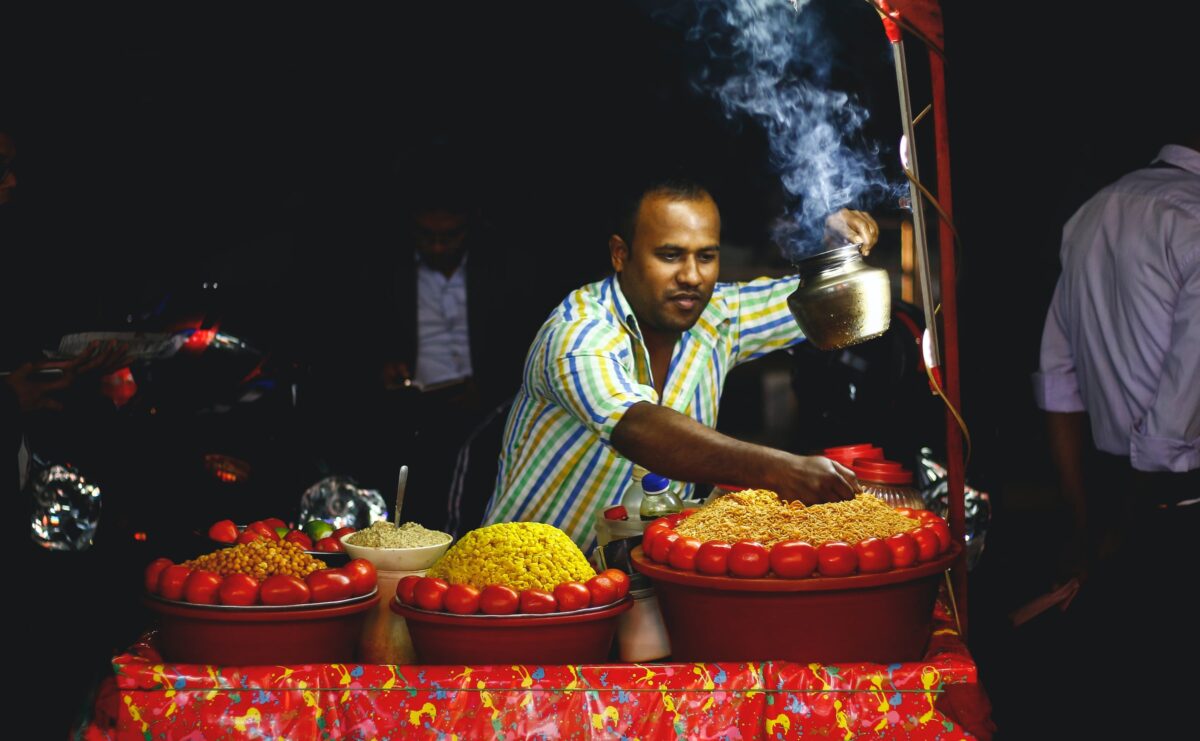 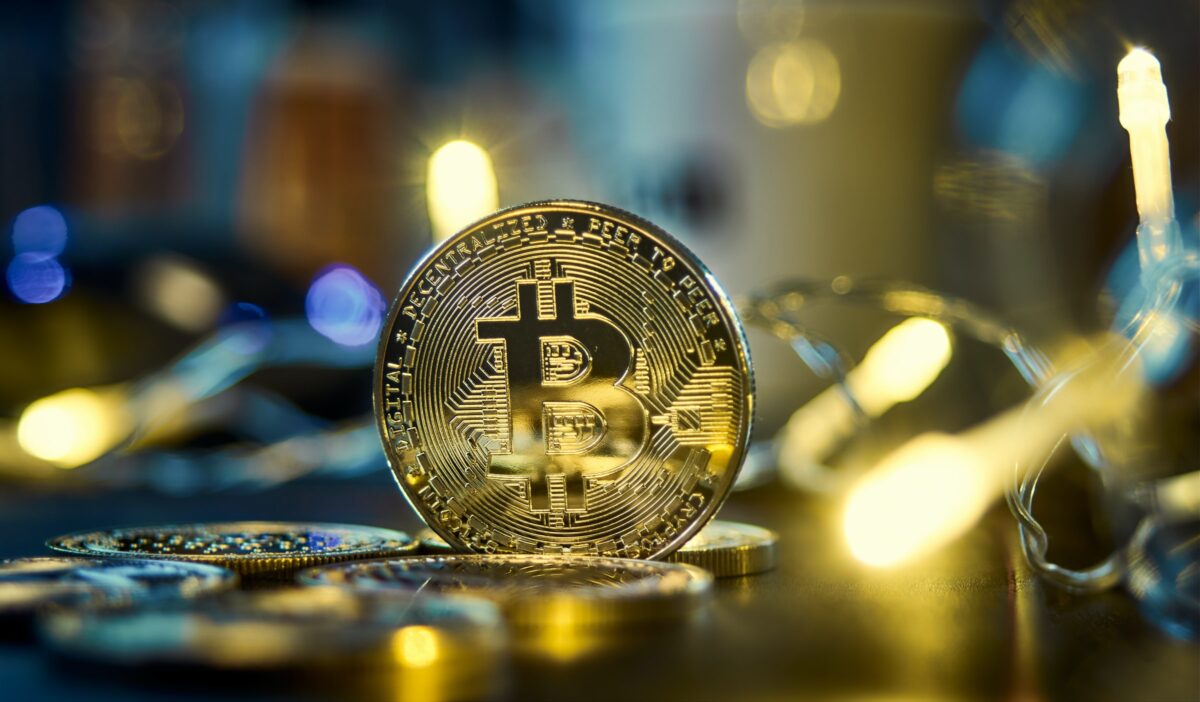 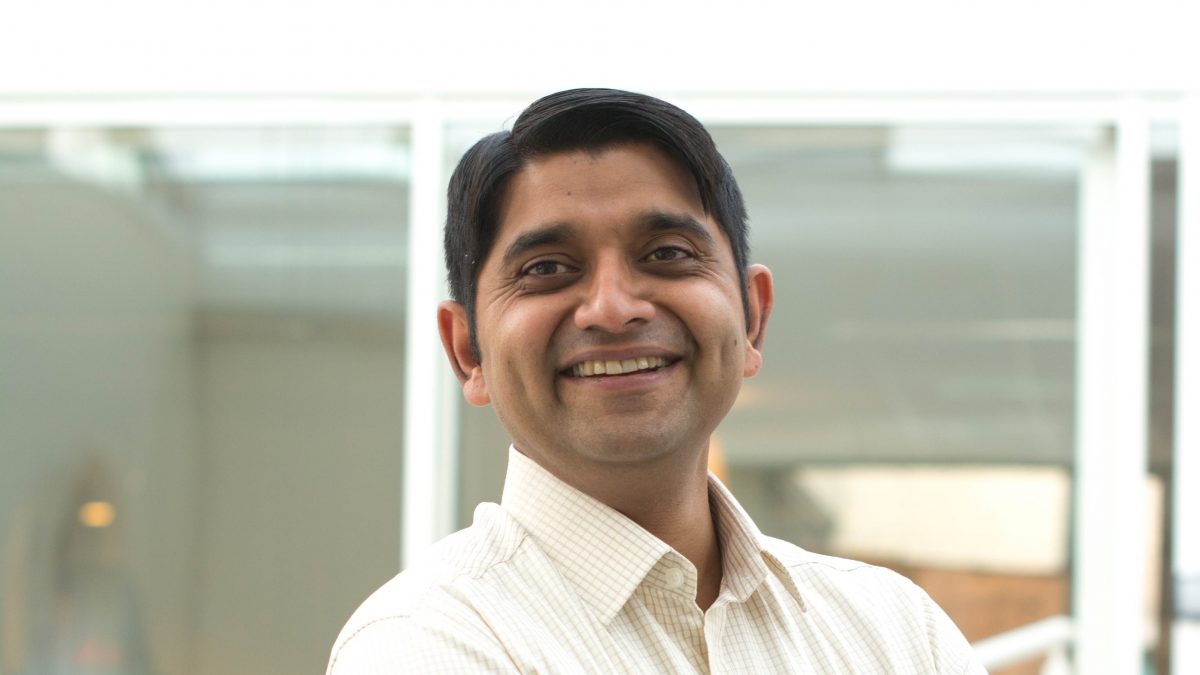