The Pentagon is seeking to boost research and development of new technologies such as artificial intelligence, microchips, and hypersonic weapons in its proposed budget, shifting toward deterring China and Russia and away from decades-long counterterrorism operations in the Middle East.

The Defense Department is asking for an unprecedented $112 billion for research and development in fiscal year 2022, a 5% increase from this year’s $106.6 billion request.

But some Republican lawmakers are already denouncing as inadequate the overall $715 billion defense request in the budget proposal that President Joe Biden sent to Congress on Friday. It would be 1.6% more than the $704 billion enacted for this year but would amount to a decrease of about 0.4% in real terms adjusted for inflation.

“It’s nowhere near enough to give our service members the resources, equipment and training they need,” Senator Jim Inhofe of Oklahoma and Representative Mike Rogers of Alabama, the top Republicans on the Armed Services Committees, said Friday in a joint statement.

Defense Secretary Lloyd Austin highlighted the investment in research and development in testimony to lawmakers this week, telling them it’s “the largest ever,” allowing the Pentagon to “prepare for the next fight,” while paring outmoded weapons systems.

The money would be spent on autonomy for land, sea and air vehicles, cyber, fifth-generation directed energy, artificial intelligence and hypersonic technologies. It includes $2.3 billion for microelectronics.

The budget request “takes a clear-eyed approach to Beijing” as the nation’s greatest strategic threat, Kathleen Hicks, the deputy defense secretary, told reporters at the Pentagon. The Defense Department is requesting $5.1 billion for activities and technologies that fall under a new Pacific Deterrence Initiative.

The Defense Department is folding emergency war operations expenses, previously known as the overseas contingency operations account, into the regular budget. The Pentagon is planning to ask for $42.1 billion for what it now calls direct war and enduring costs, a significant reduction from this year that reflects the ongoing U.S. withdrawal from Afghanistan that Biden has ordered completed by Sept. 11.

Biden’s budget for the fiscal year that begins Oct. 1 will be the first in a decade in which defense and non-defense spending aren’t constrained by budget caps, meaning that Congress has an opening to shift funds from defense to non-defense spending, or the reverse.

The Pentagon is confronting Congress with some politically difficult choices with efforts to “divest” what it calls legacy programs — scrapping older systems to save the cost of maintaining and upgrading them.

The Defense Department proposes to eliminate 42 A-10 close air support aircraft and four early version Littoral Combat Ships. The programs have constituencies across the country, particularly from Arizona, Georgia, Wisconsin and Alabama where some of the units — and workers – on the A-10 and LCS are based.

The LCS is built in two versions by teams led by Lockheed Martin Corp. and the U.S. unit of Australia-based Austal Ltd. The Pentagon projects saving $2.8 billion by shedding those A-10s and Littoral Combat Ships.

“In order to innovate and modernize at the speed and scale appropriate to meet our challenges, we need to divest from older and less capable platforms and programs,” said Anne McAndrew, who’s performing the duties of Pentagon comptroller and chief financial officer. “Making the decision to divest from these programs, big or small, was not easy and was not taken lightly. I understand the importance of these programs for many communities across the country, and we will need to partner with Congress to see how we can work together on this.”

Lawmakers also are likely to be rankled by the Navy’s request for eight new vessels in the next budget because it’s down from the 12 originally sought in a Trump administration blueprint. That plan was meant as a start toward developing a vastly larger fleet of ships and submarines.

The Navy’s proposed budget, requesting funds for one Aegis-class destroyer — made by General Dynamics Corp. and Huntington Ingalls Industries Inc. — instead of the two previously planned for fiscal 2022, will weaken the U.S. industrial base and send the wrong message to China, according to lawmakers from Maine, where the ships are built.

“Since agreeing to a five-year multiyear procurement contract in 2018, industry had planned for a procurement rate of at least two ships per year through the next fiscal year,” Senators Angus King and Susan Collins and Representatives Chellie Pingree and Jared Golden said in a letter to Biden this month.

The Pentagon decided to focus on using additional funding to upgrade the F-35 with new capabilities every six months, instead of buying more planes, a defense official said.The Air Force wants to fund 12 F-15 E/X fighter aircraft and 14 KC-46A tankers. Both are built by Boeing Co.

The Pentagon is also focusing on modernizing the nuclear triad. Full funding is planned for the new Columbia-class ballistic missile submarine made by General Dynamics (at $5 billion), the B-21 stealth bomber made by Northrop Grumman Corp. (at $3 billion) and the Ground Based Strategic Deterrent that’s also under contract to Northrop.

Northrop’s Ground Based Strategic Deterrent — the land-based portion of the nation’s air-land-sea triad — is at the heart of congressional debate over the Pentagon’s longer-term spending plans. The Pentagon is requesting $2.6 billion for the next fiscal year, signaling that it would proceed with the new program full-bore instead of pouring money into keeping the aging Minuteman III intercontinental ballistic missiles.

On the personnel side, the Biden administration is proposing a 2.7% pay raise for troops and civilians, defense officials said. The Pentagon is also planning to make a $617 million investment to make military installations more resilient to the effects of climate change, officials said. 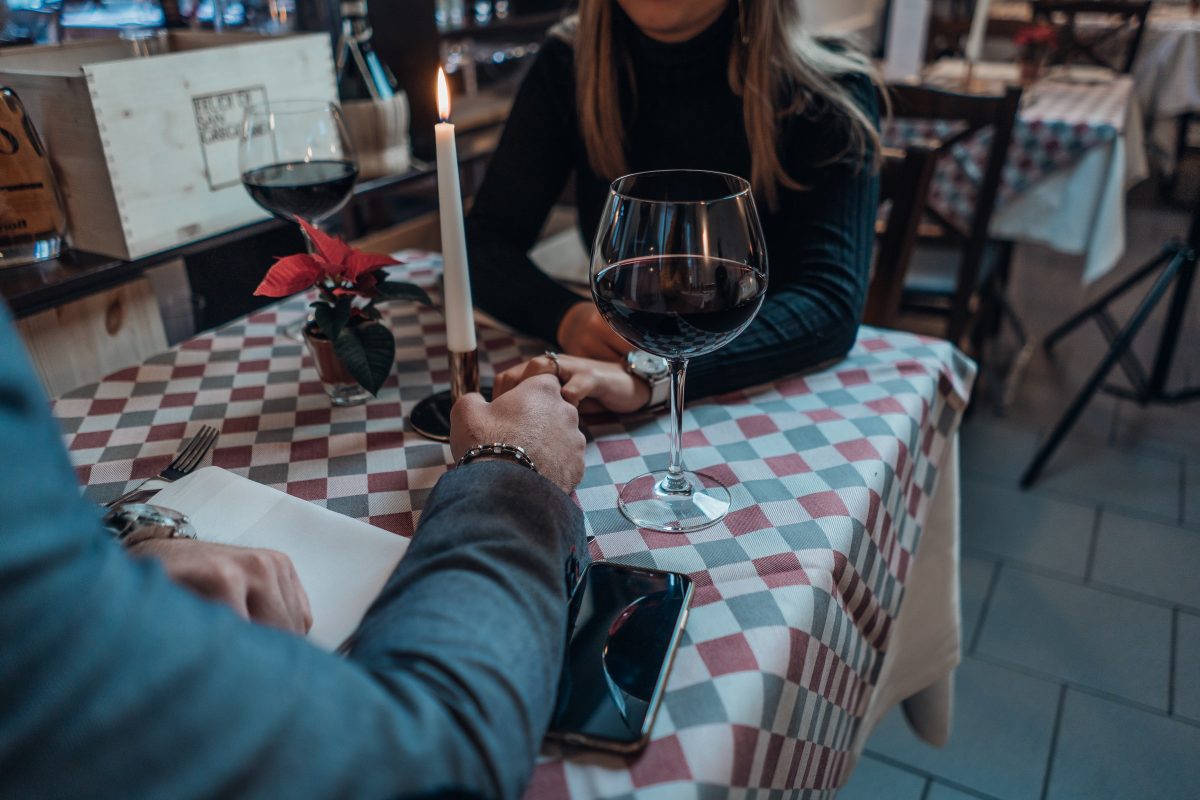 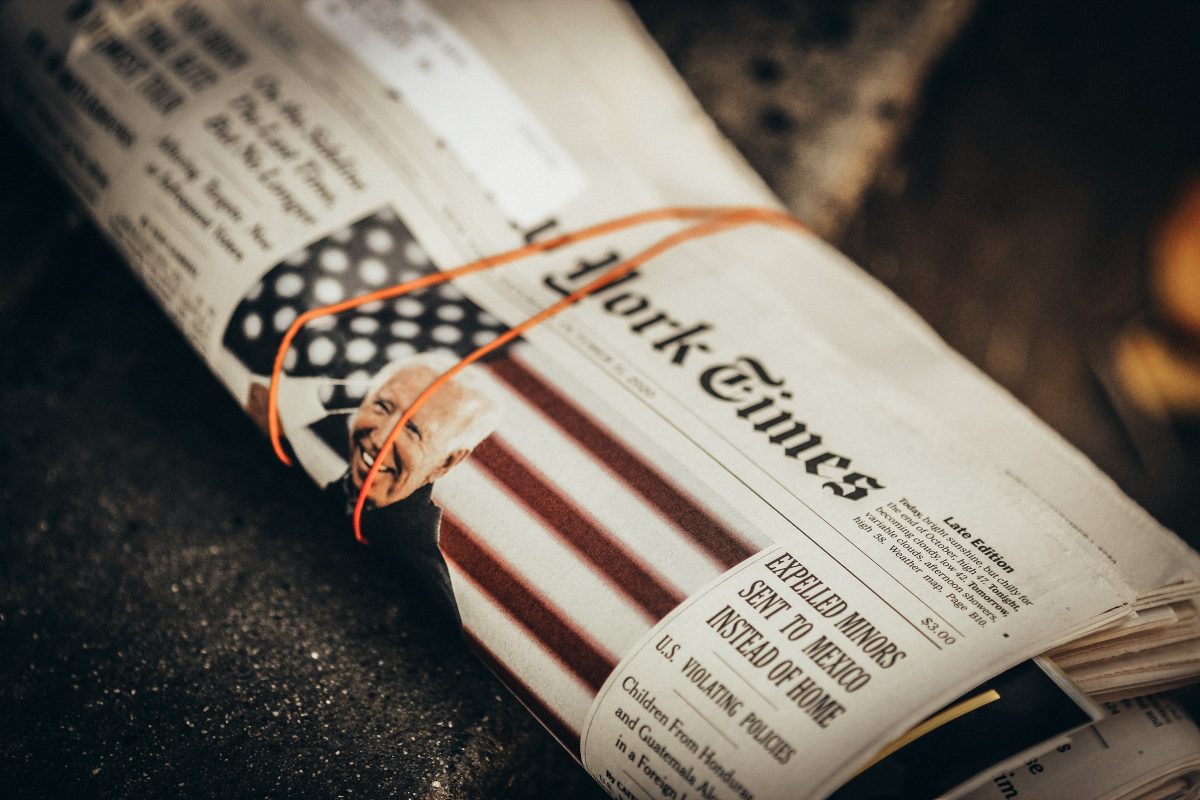 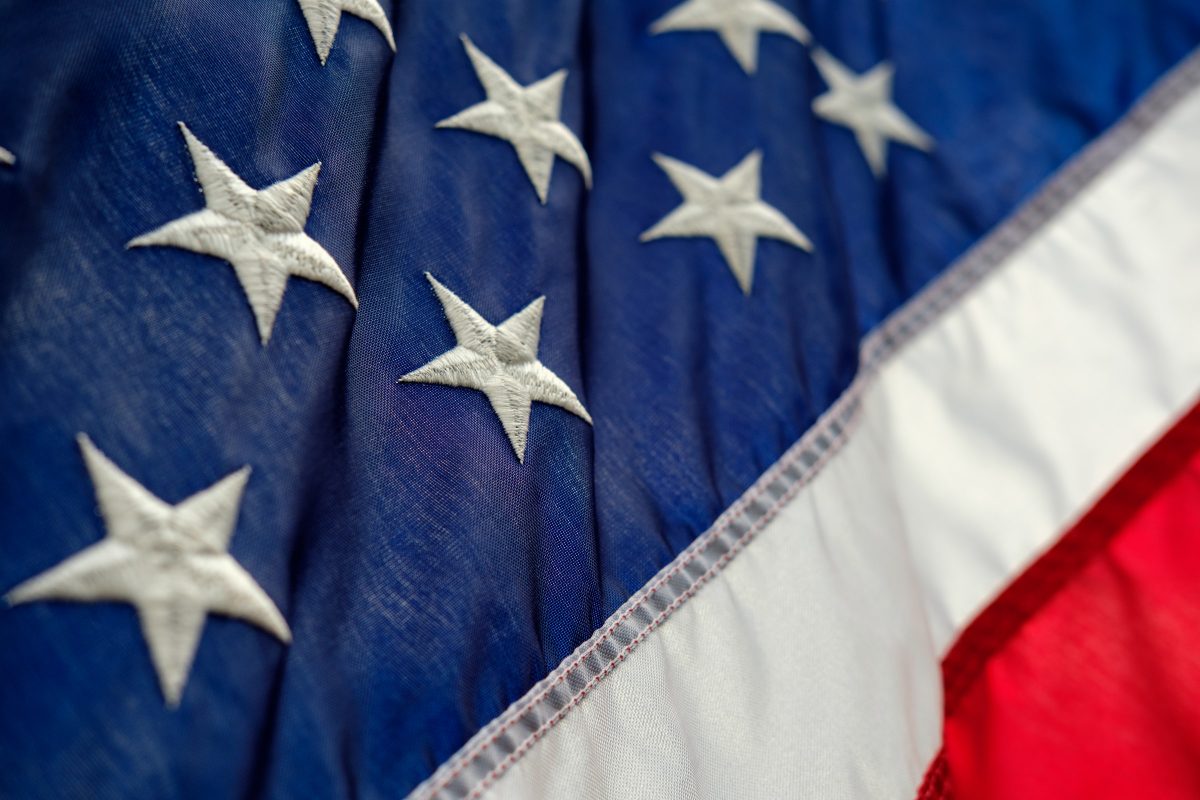 Democrats Announce $20 Million Effort to Hold the House in M... 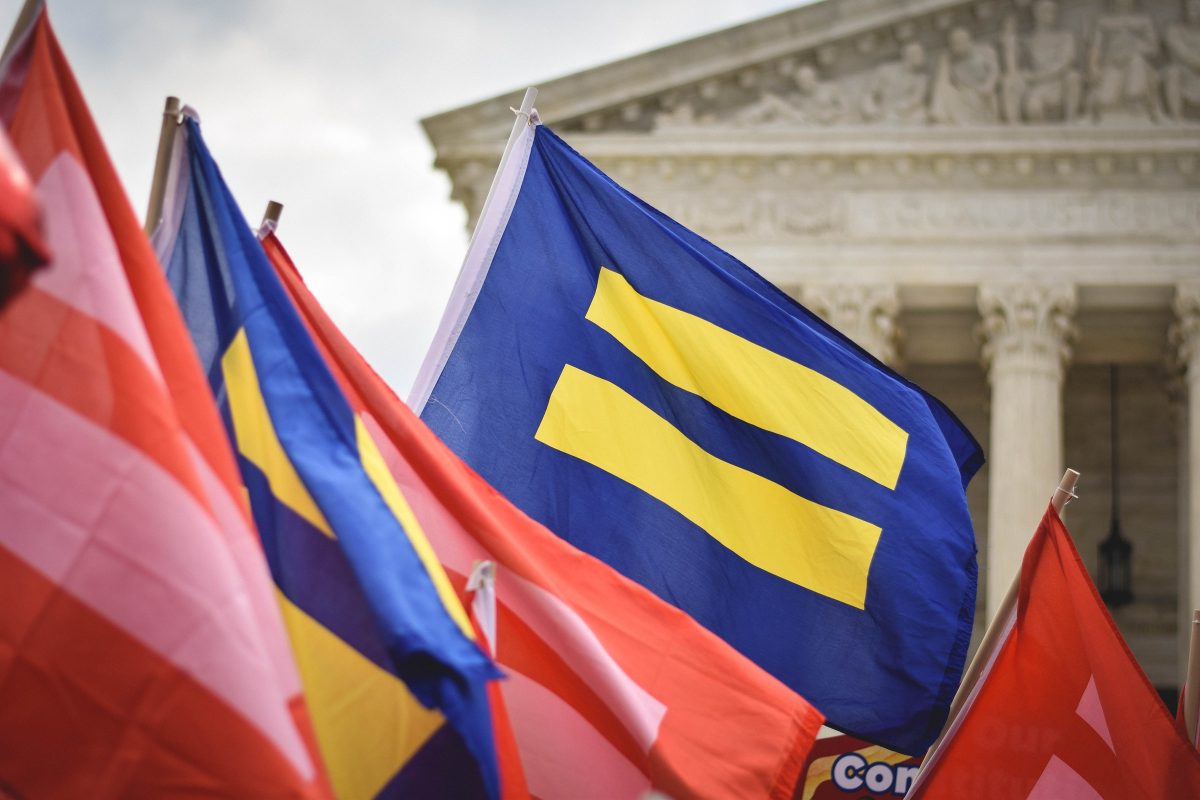